UA
+38 (044) 2021319
Mon - Fri: 9.00 - 18.00
Main > City News > Vitaliy Klitschko: Kyiv is fulfilling its commitments
City News
15
JUL
The Australian government canceled the customs duty on some Ukrainian goods
13
JUL
The government has introduced grant programs to support entrepreneurship and create new jobs
24
JUN
The Kyiv City Council approved the guarantee agreement and the loan agreement with the EBRD
15
JUN
Vitaliy Klitschko: Kyiv is fulfilling its commitments
24
MAY
In Davos, Vitaliy Klitschko spoke about economic aid to Ukraine and Kyiv
23
MAY
Vitaliy Klitschko took part in the opening of the World Economic Forum in Davos.
18
FEB
Deputies of the Kyiv City Council gave permission for the reconstruction of the entrance group of Alexandrivska Hospital
30
DEC
Kyiv rose by 16 points and entered the top 100 smart cities in the world
View all 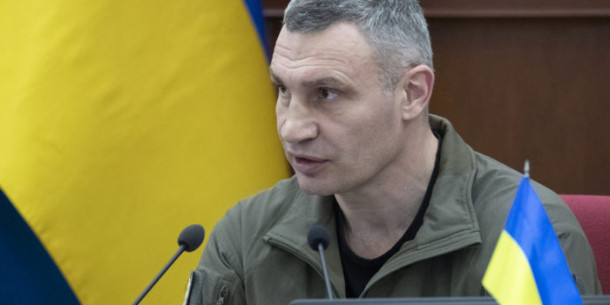 According to the schedule, the Ukrainian capital repaid the city's foreign debt. Kyiv is fulfilling its commitments while remaining a stable and predictable partner for foreign investors. This was announced by Kyiv Mayor Vitaliy Klitschko on his Telegram channel.

"Despite the war in Ukraine and the difficult economic situation, the city of Kyiv is fulfilling its commitments, remaining a stable and predictable partner for foreign investors. On June 13, the Ukrainian capital scheduled another repayment of the city's external debt (PBR Kyiv Finance Plc bonds) in the amount of $ 28.8 million. And also - the payment of a six-month coupon in the amount of $ 2.2 million. We cooperate with the Ministry of Finance, the National Bank of Ukraine and foreign partners. And I thank all the investors who believe in Ukraine, believe in Kyiv," Vitaliy Klitschko said.